On February 2, 2005, Matthew Carrington, a polite, gracious, empathetic, leader, who always stood up for the underdog, was killed in a water torture hazing while pledging a fraternity at Cal State University, Chico, California.

Matt’s body succumbed to three nights of brutal physical and mental hazing abuse in a freezing, sewage infested basement, described by Captain Greg Keeney, the lead detective on the case, as “a medieval torture chamber, where written on the wall was the overriding message…In the basement no one can hear you scream.”

After two nights of torturous choreographed rituals that included sleep deprivation and isolation, and a diet of raw onions and garlic cloves, Matt entered the basement where he had lived in cutout cubby holes leading to the outside and the freezing cold the last two nights, in what would be his last time. This night was called Movie Night, a hazing ritual taking place in this basement dating back over 20 years.

Matt and another pledge were forced to strip down to their jeans, stand on one foot atop a bench, stare at a boot hanging from the rafters, unable to make eye contact with anyone in the room. They were given a 5-gallon jug of water and forced to pass it back and forth continually drinking from it. During this time the fraternity brothers watched a movie and played poker while shouting out trivia questions the two pledges, who were supposed to have memorized about the history of the house, and its members.  If either of them got one wrong they would both have to get down and do pushups on the basement floor, which was covered about an inch thick with feces, urine, vomit, beer, cigarette butts, etc., until they were ordered back onto the bench to continue drinking from the jug. It was reported the jug would be filled more than five times that night. If someone yelled take one for the homies, they would have to pour water on themselves and giant fans would be turned on to blow the freezing temperature on their already frigid bodies. To further their humiliation, they had to ask permission to urinate on themselves, and threw up many times.

After hours of this abuse Matt’s body gave out and he had a seizure, but for fear of getting into trouble rather than call 911 they put Matt on a couch. Matt would start producing pink foam from his mouth and stop breathing an hour later. Matt would be pronounced dead at the hospital, he died of water intoxication and hypothermia.

Seven young men were arrested, all did various times in jail from 30 days to one year, depending on their involvement. All were fined various amounts, had three to five years’ probation, and had to participate in anti-hazing outreach, documentaries, and interviews deemed warranted by Matt’s Mom, Debbie Smith. The four who were found most culpable had to write and read letters of apology in court before being handcuffed and carted away. This case received the first ever felony conviction during a hazing in the United States, on a flawed law. One year later Matt’s Law would be passed making it a felony in the State of California to seriously injure or kill someone during a hazing, a misdemeanor to stand by and do nothing. 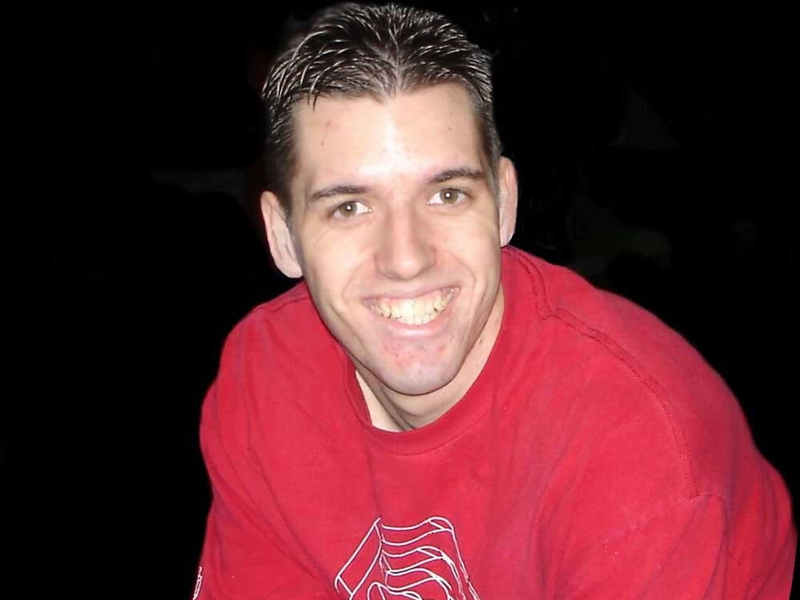 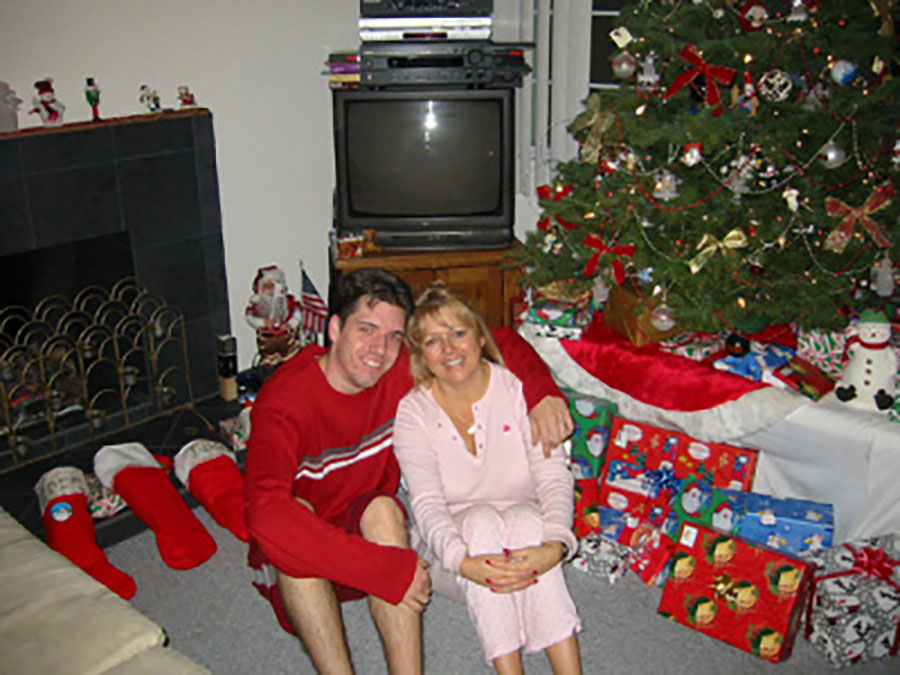