The media’s the most powerful entity on earth. 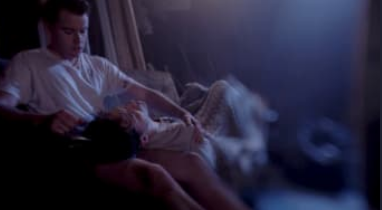 The Shadows of Death: The Pledge

The Pledge as a whole is about a lot of things – it’s about Matt’s life, his path to Chico, the decisions that led him to the brothers of Chi Tau aka Delta Sigma Phi, the mystery of the events of that night as Sgt Keeney and his officers unraveled what truly happened, the response of the school and community, the resulting legislation, and the effect this tragedy has had on so many. It will depict how the police and district attorney worked together to get the first felony conviction ever in the history of the United States, in a hazing-related death, when there was no hazing law in the California State Penal Code at the time of Matt’s murder. 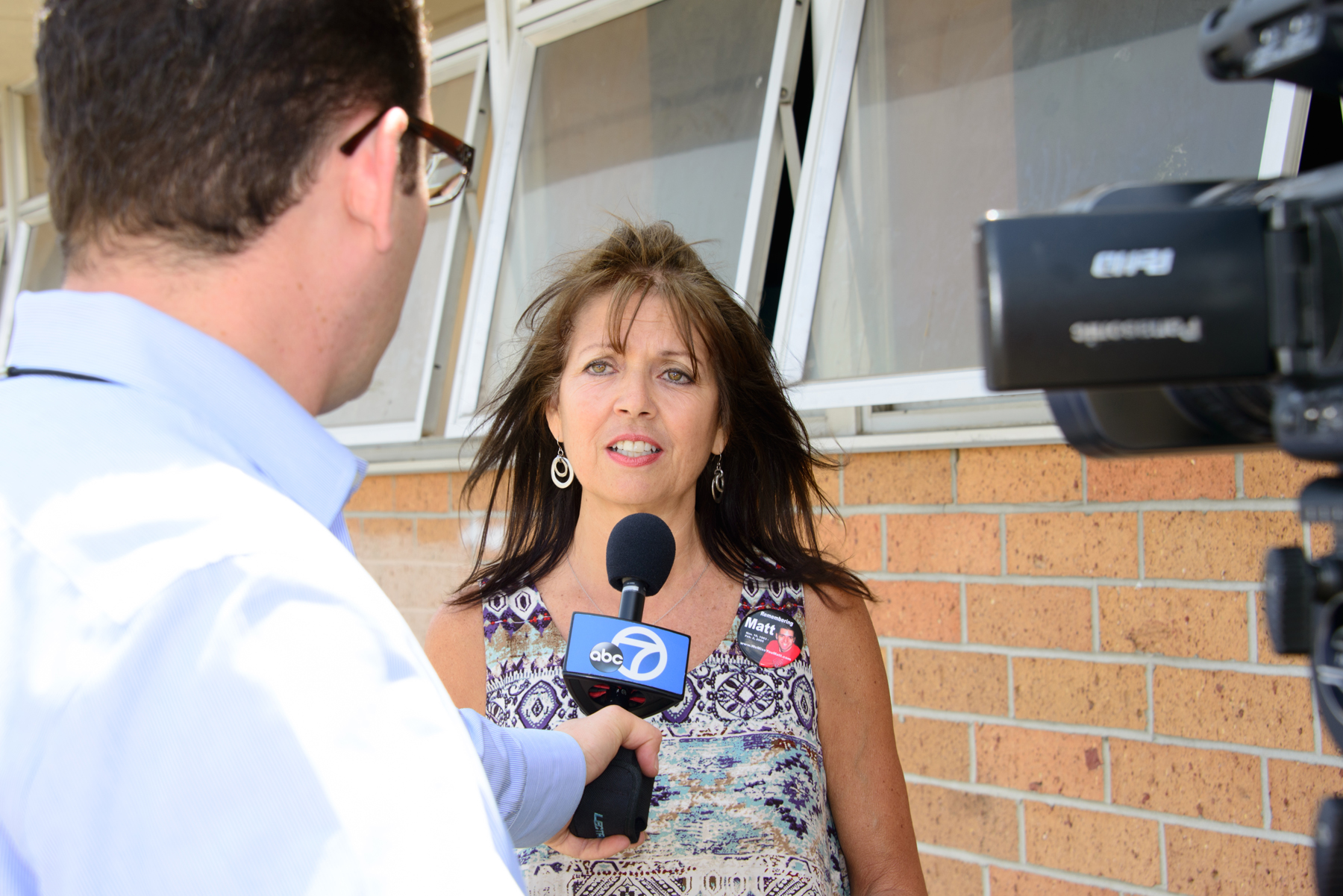 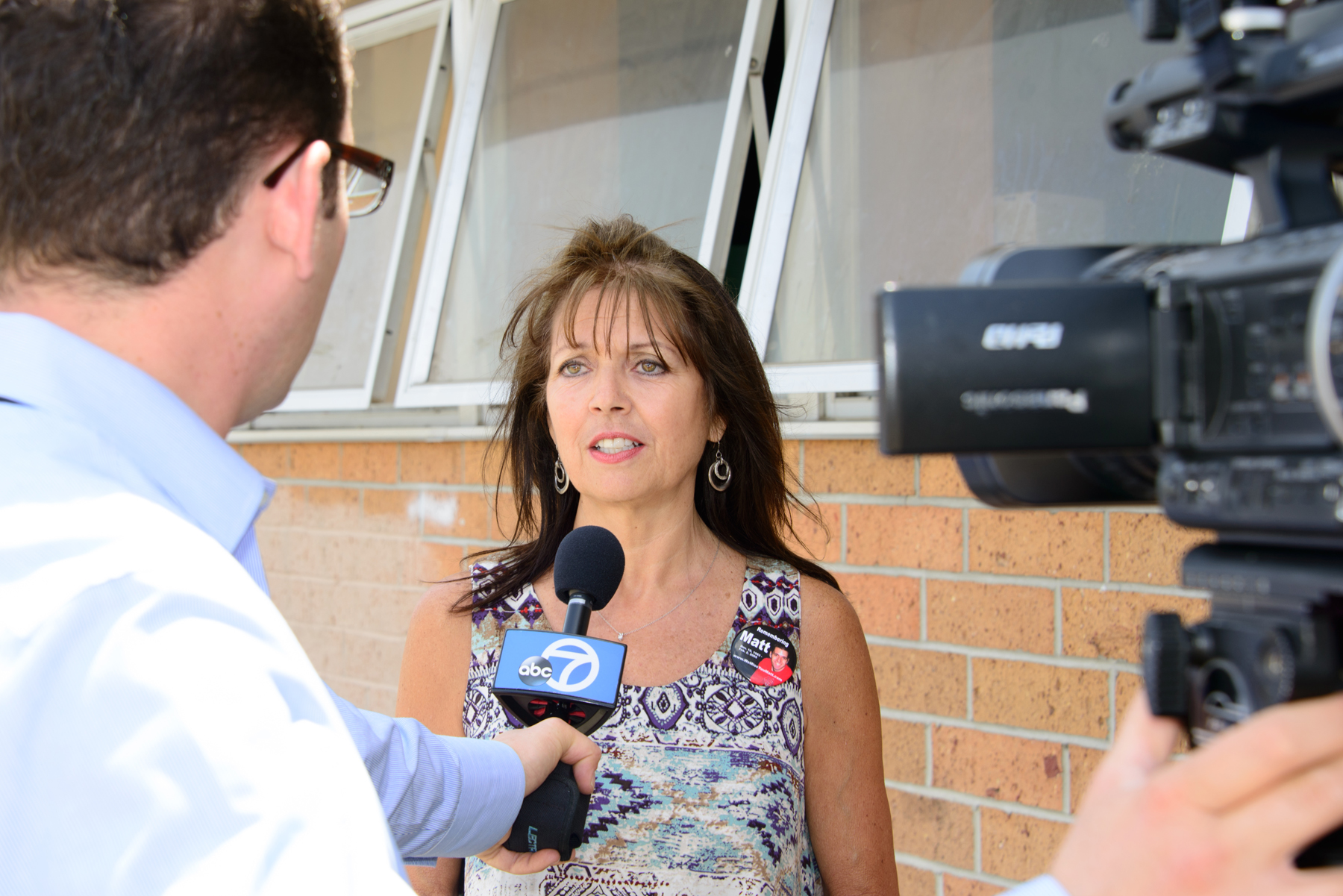 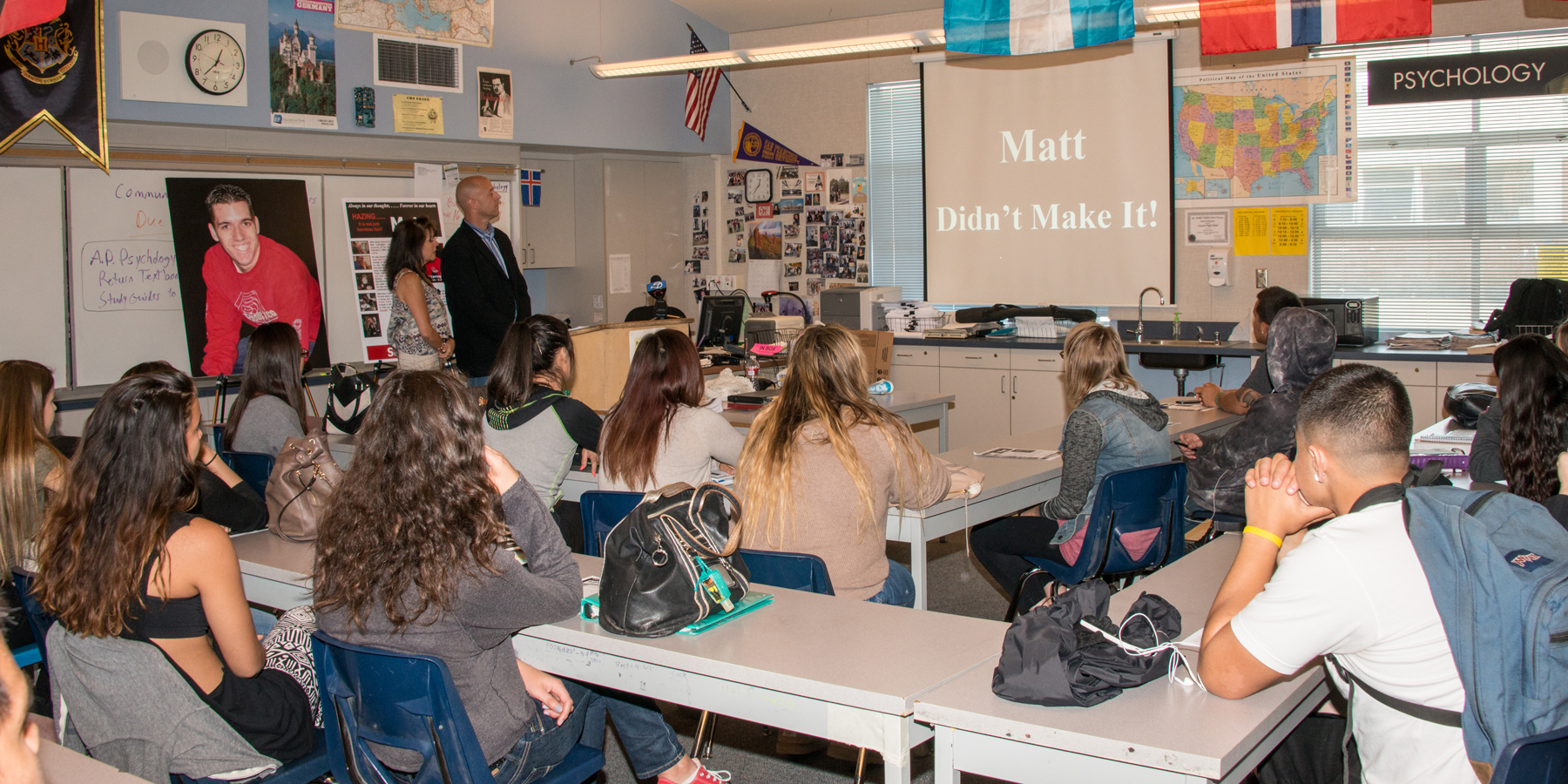 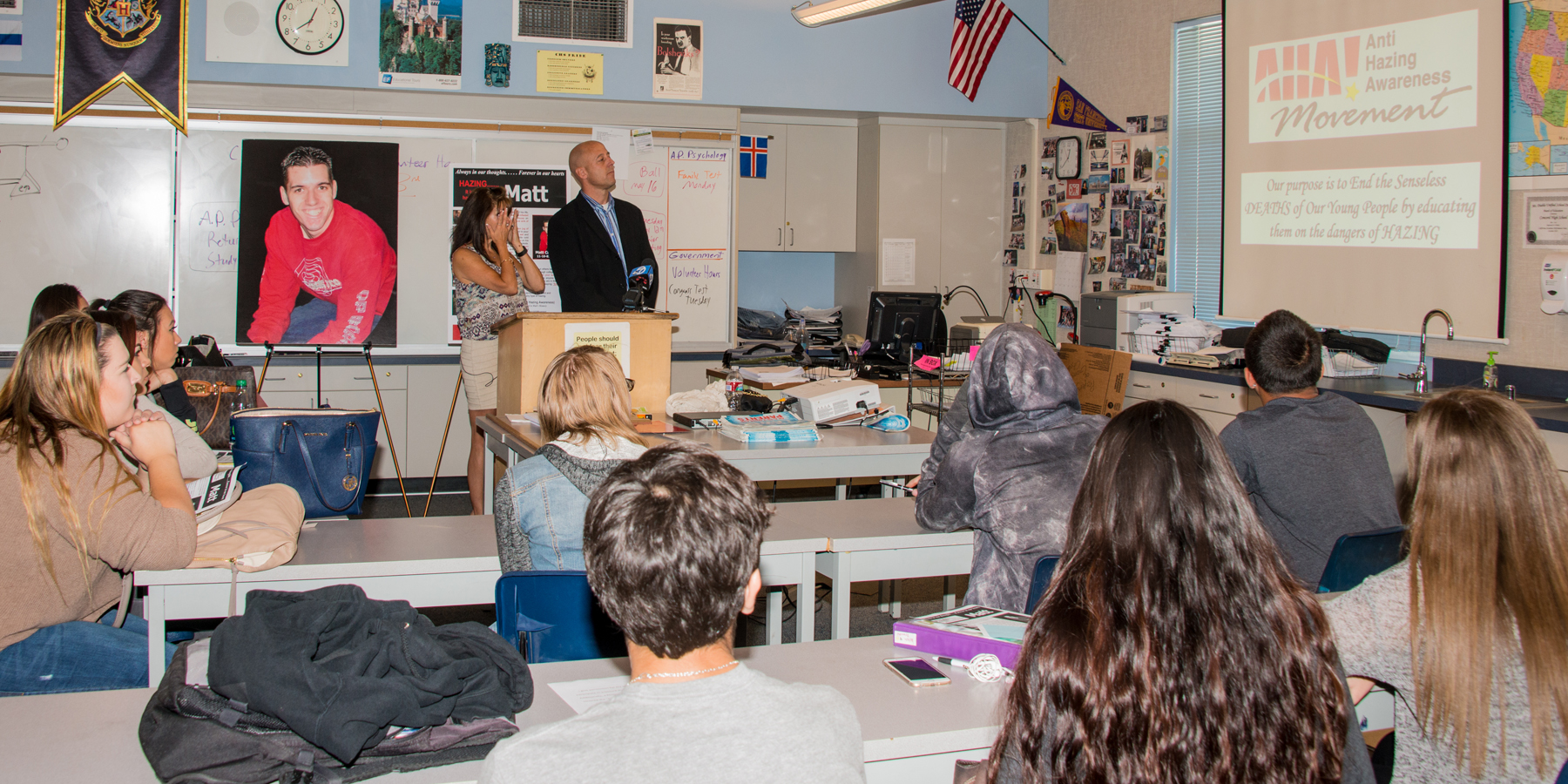 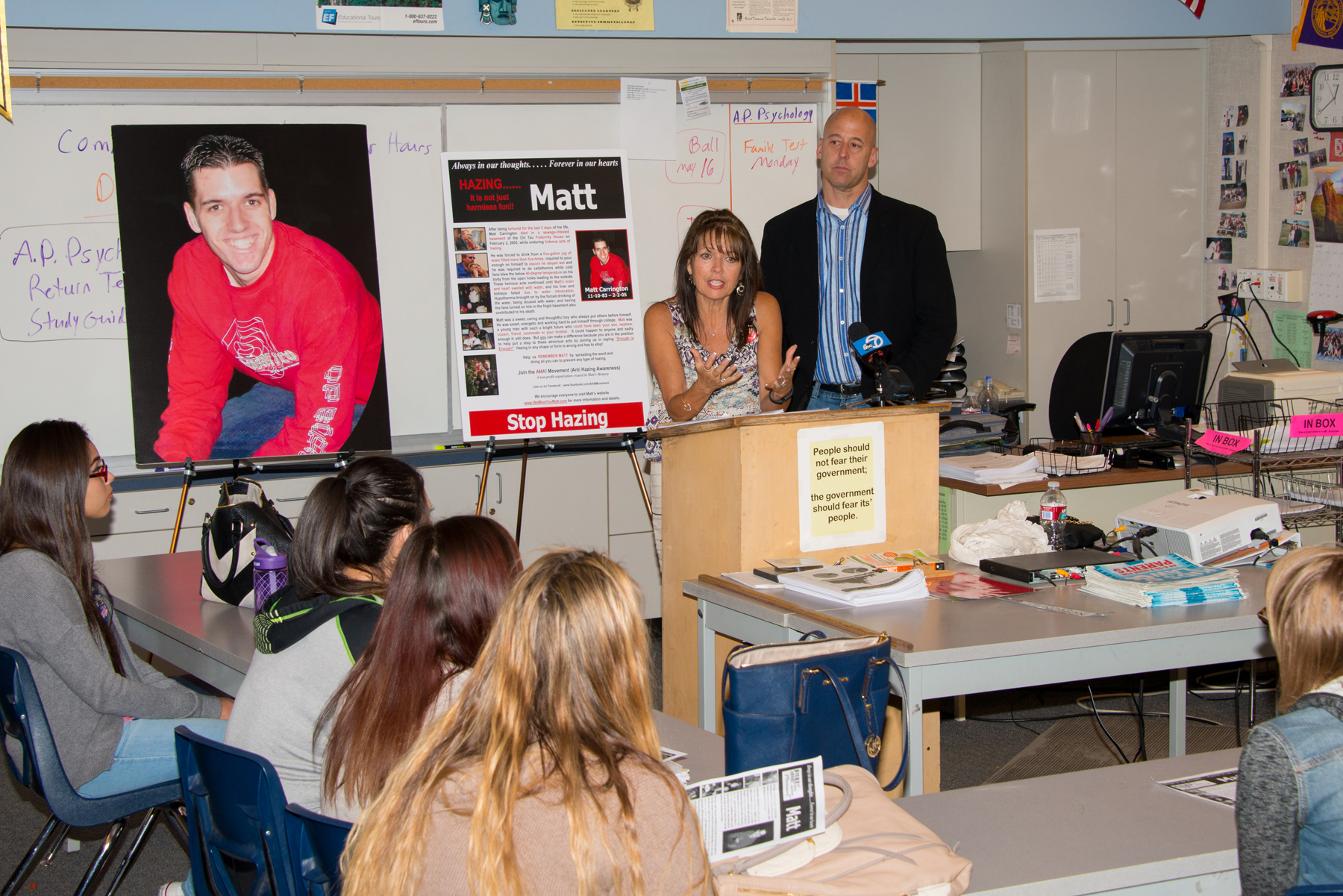 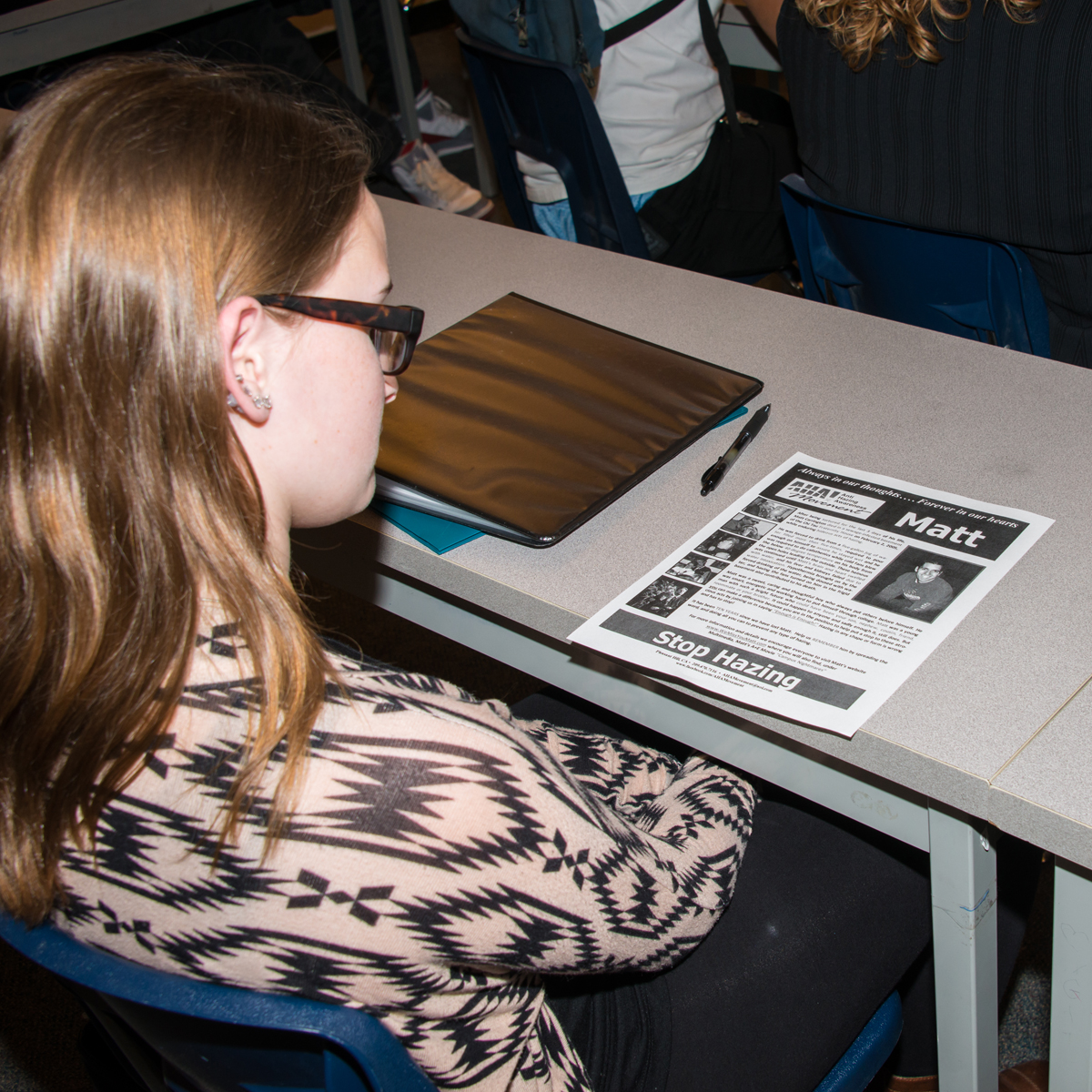 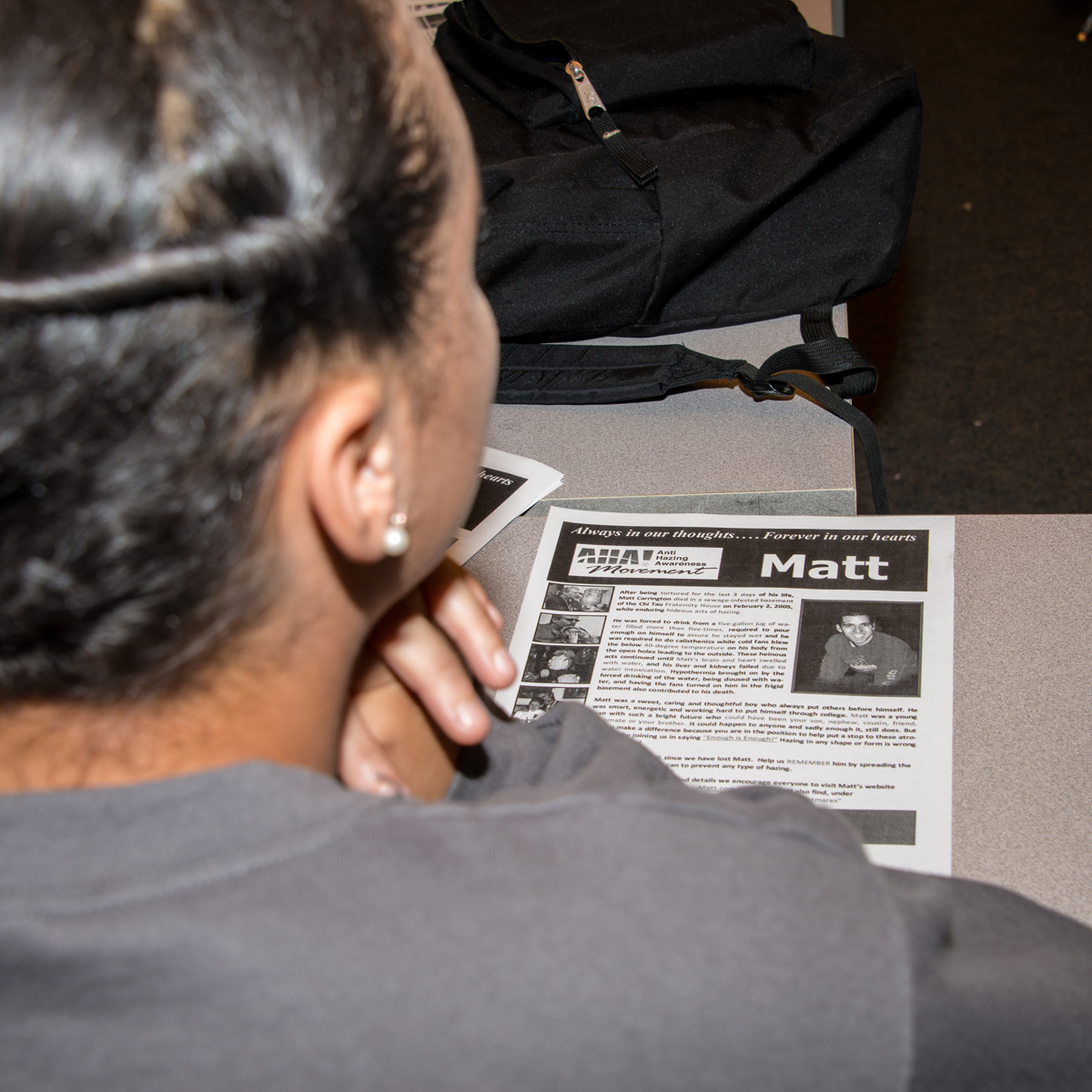 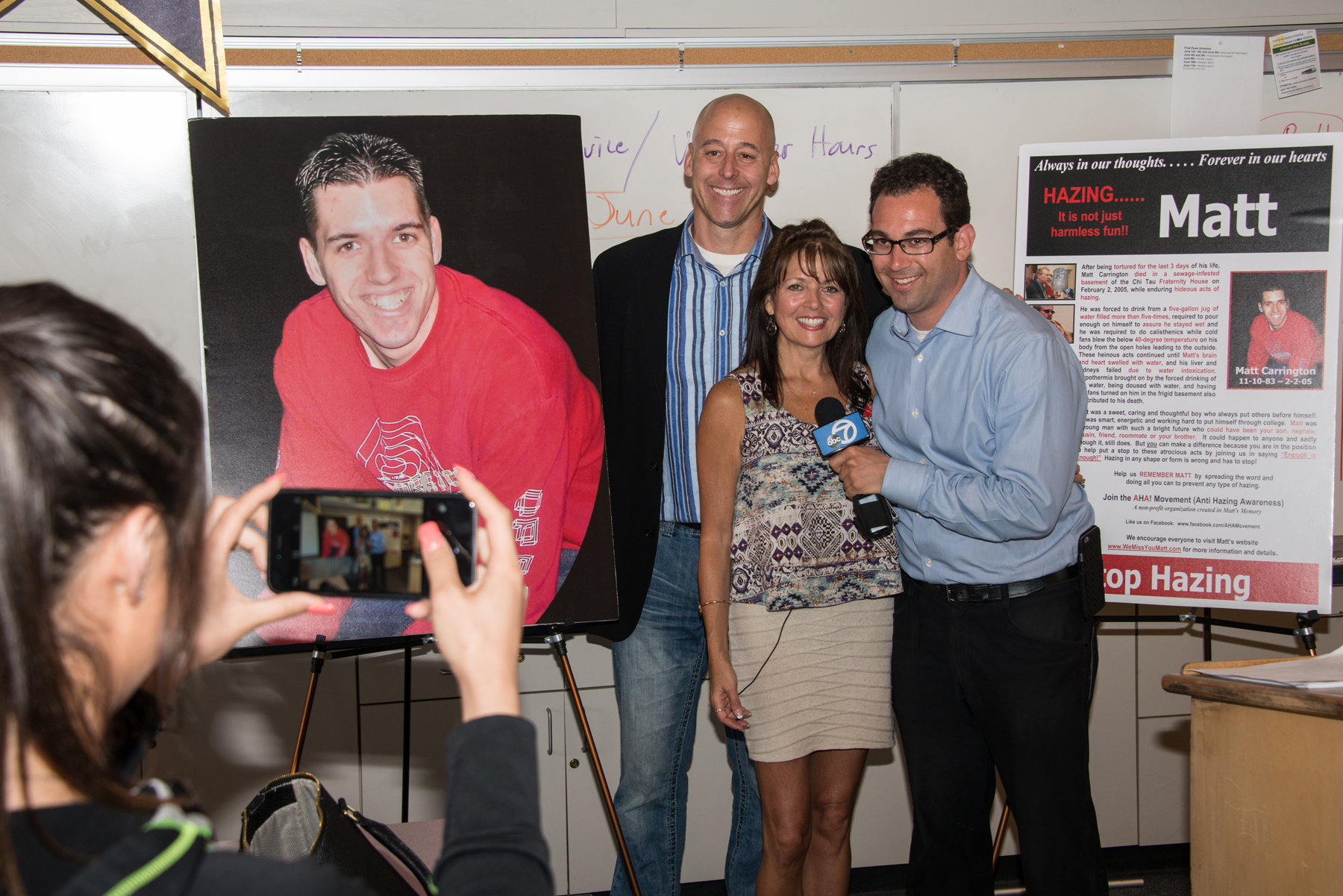 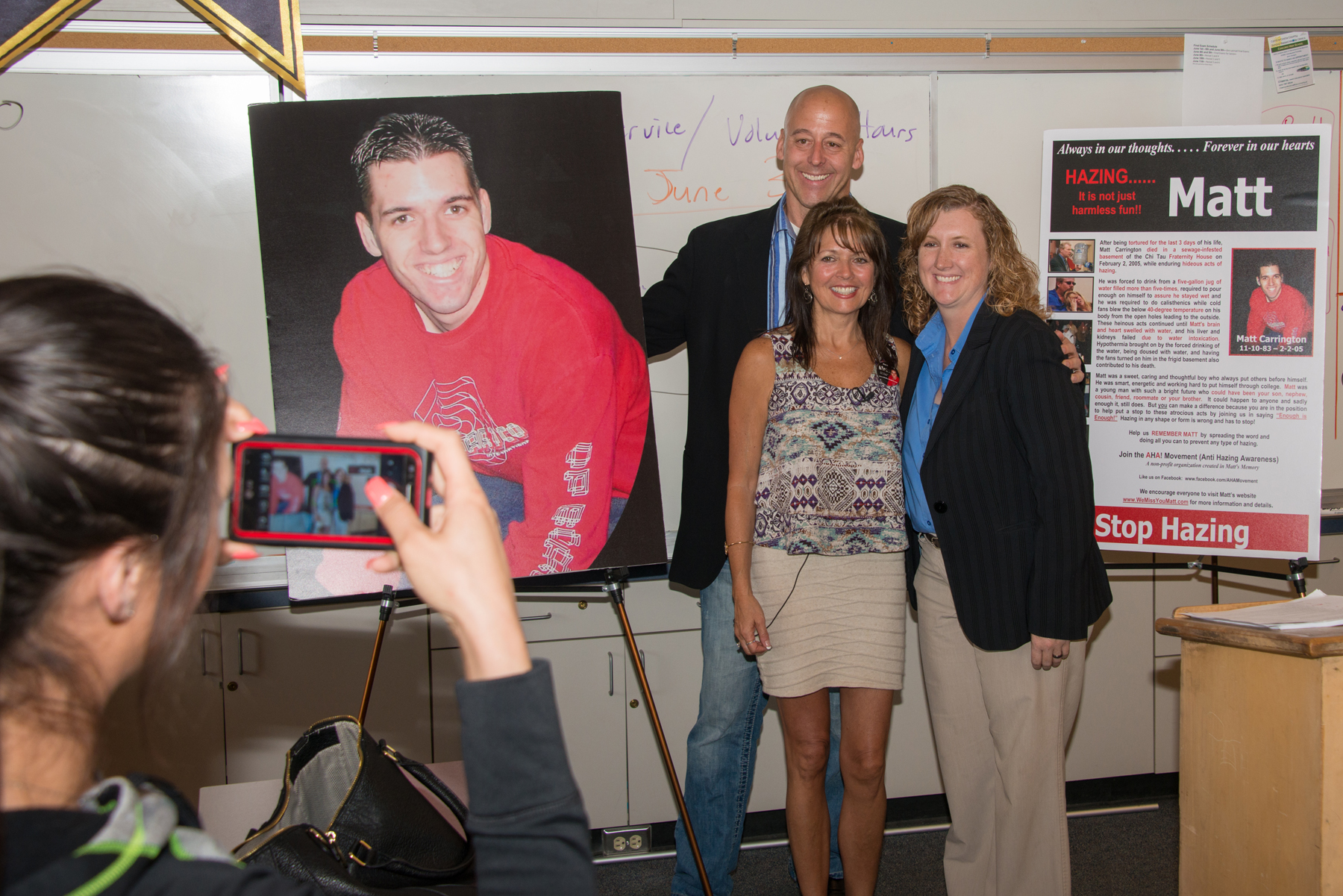 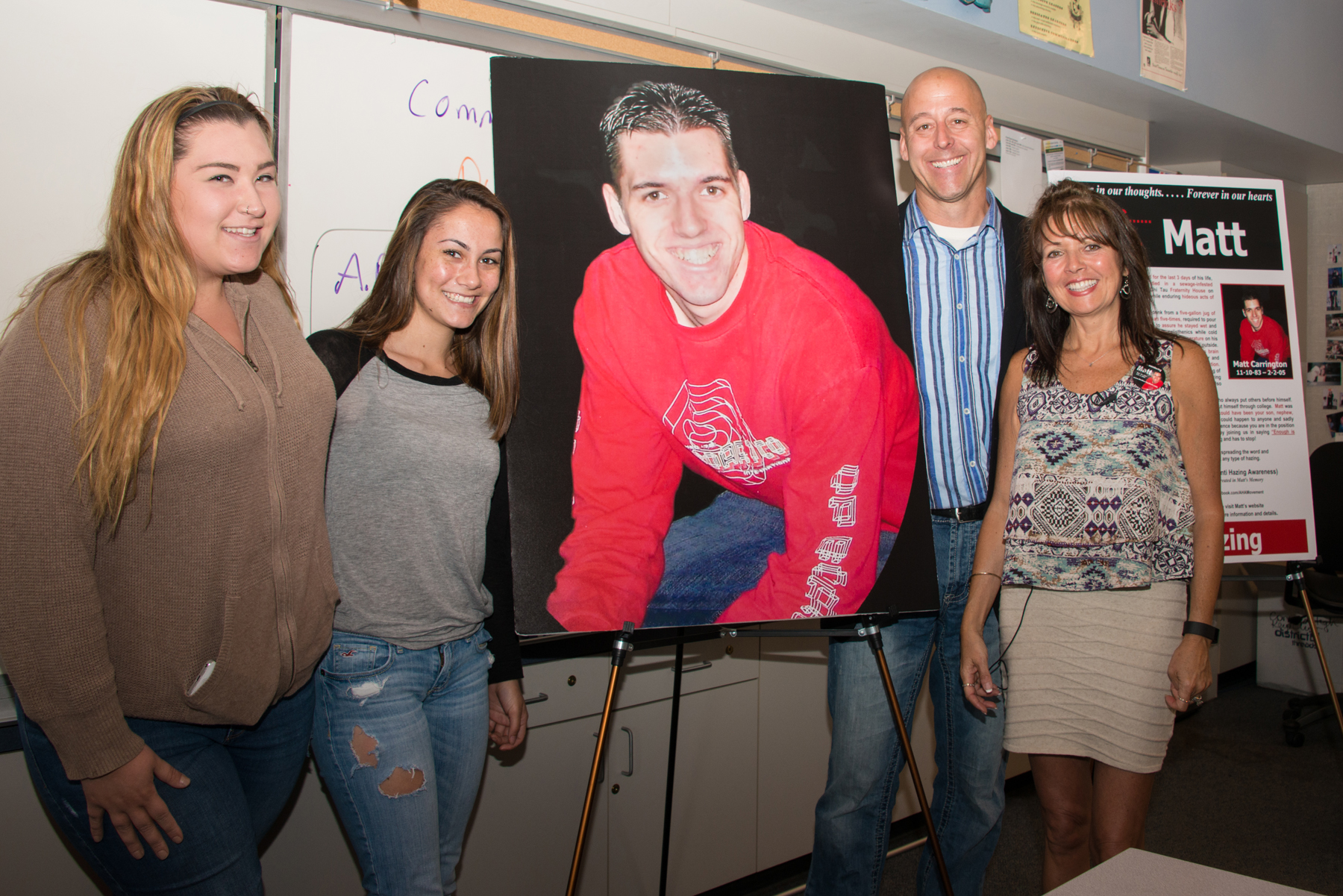 Your donation will help us increase awareness, accountability and responsibility towards eradicating hazing, by empowering our youth through education.